Tuesday, January 11th the fountains outside the Atlantis as well as the escalators on either side of the Sky Terrace will be lit blue for #WearBlueDay, the largest initiative of the U.S. Department of Homeland Security's Blue Campaign. The Atlantis will also be encouraging the public to wear blue with a message on its video marquee.

Through the Blue Campaign, DHS hopes to educate the public about human trafficking and how to appropriately respond to suspected cases.

According to a report by the Human Trafficking Institute, the state of Nevada had four new criminal sex trafficking cases filed in federal courts in 2020, bringing the total number of active cases to 11. 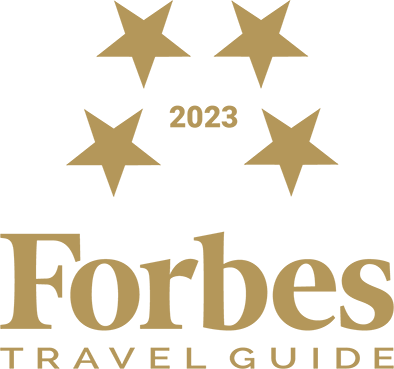